The EF-S 18-55mm f/4-5.6 IS STM is a budget ‘kit’ zoom for Canon’s APS-C DSLRs. The lens focuses using a stepping motor (STM) and includes in-lens image stabilisation (IS). There are two toggle switches on the barrel of the lens. One turns image stabilisation on and off, whilst the other selects manual or auto focus. The electronic manual focus ring is at the front, whilst the zoom ring is the more substantial ring in the middle of the lens.

The lens is most likely to be bought as a bundle with a Canon camera, rather than as a separate purchase. It is small and light and covers a very versatile range of focal lengths. At 18mm, it is reasonably wide-angle and is good for landscapes. At around 35mm, it is useful for street, travel, and documentary photography, while the 55mm works well for portraits. So for a beginner, it is a good starter lens, and probably why Canon chooses this as the kit lens for its APS-C cameras.

I only have the Canon EOS 250D to use to test this lens, but I can get sharp images regardless of the low expectations of a lens at this price point – have a look at my galleries. At 18mm the maximum aperture is f/4, which means that it needs more light than more expensive lenses with a wider maximum aperture. At 55mm the maximum falls to f/5.6.

There is some distortion: at 18mm there is barrel distortion and straight lines have an outward curve. There is pincushion distortion at 35mm through to 55mm, which causes lines to bow inward. I feel that it is barely noticeable unless you look at all your pictures with a ruler, and it is easily corrected in post processing.

There is also some very slight vignetting, at its worst at 18mm f/4 but at f/8 it’s negligible. Again, in post processing, the lens profile corrections totally eliminate the effects.

The Canon EF-S 18-55mm f/4-5.6 IS STM isn’t exciting, but if you’re getting a new camera and it ships with this, it is a good lens for a beginner. If you’re looking for budget kit, it will get you some good pictures. The relatively narrow maximum aperture means you’ll rely on flash or higher ISO when shooting in dim light.

Ease of Use
Quality of Image
Functionality
Value for Money

A good value lens for a beginner, with huge versatility of focal range and good image quality. The only downside is the narrow maximum aperture. 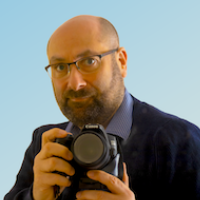 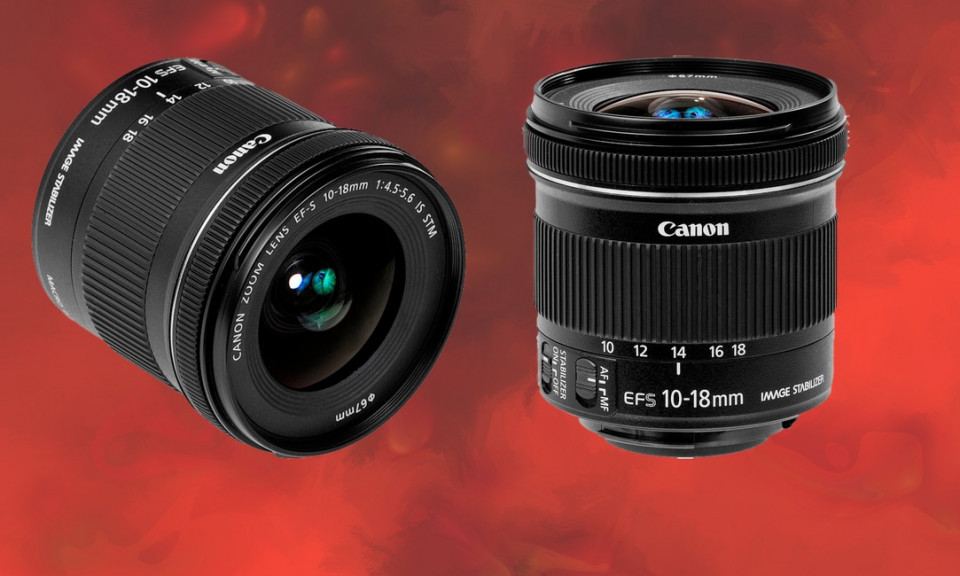